We care a lot about your experience on our website. Please tell us how we can improve.


If you want an immediate response, chat with us now 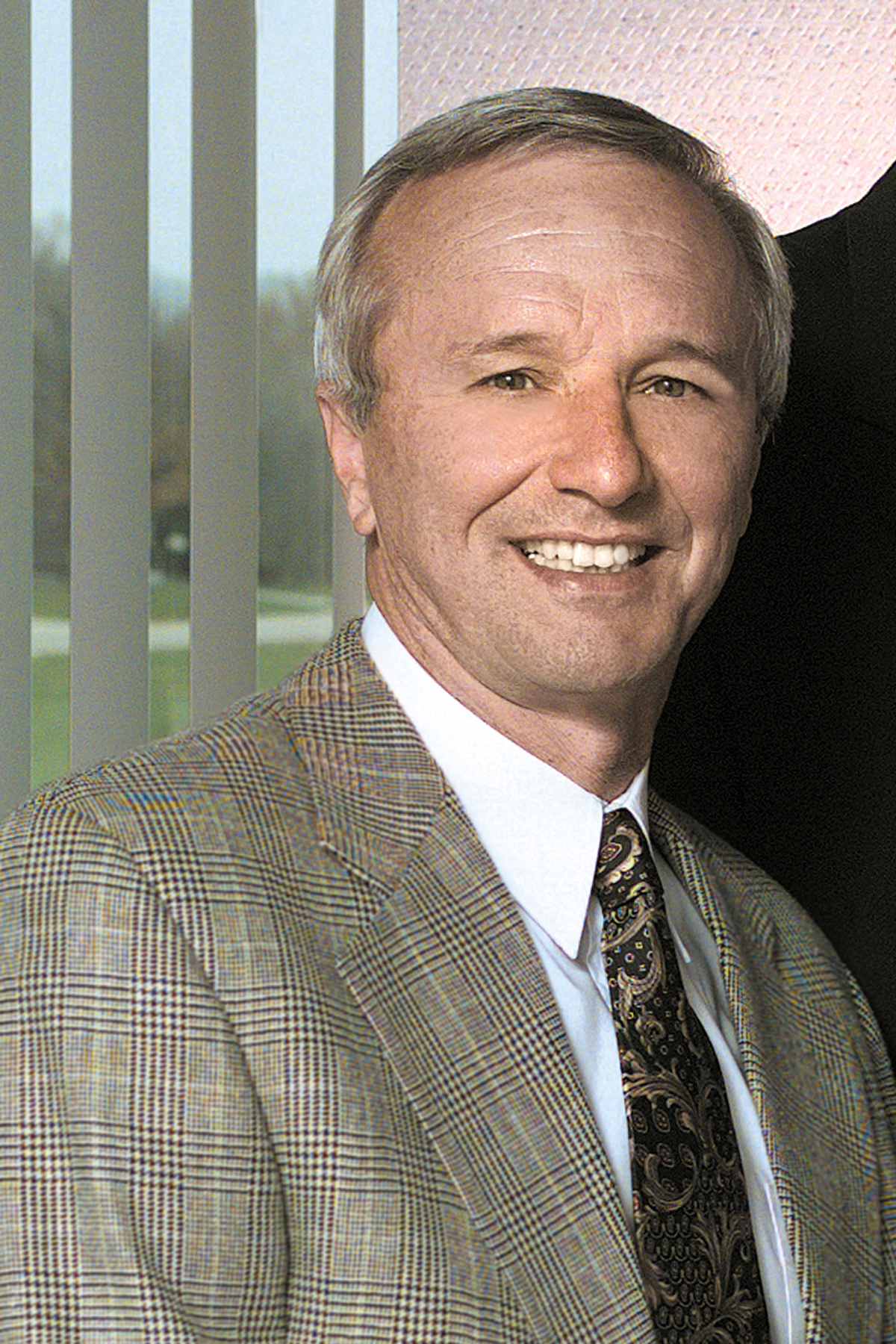 HARRISON, Ohio—Dec. 6, 2017—Edward J. Hubert, of Cincinnati, passed away Dec. 4 at the age of 75. Ed was instrumental growing Hubert Company into one of the nation’s largest distributors of food service supplies and food merchandising displays.

“Ed’s passion for the business, our customers, community, and for the employees was boundless,” said Hubert Company President Mark Rudy. “His opportunistic, entrepreneurial spirit is woven throughout the fabric of Hubert Company, and has been a driving force behind the sustained legacy of success we have enjoyed.”

When Hubert was four, his father, George, started the family business by selling equipment to butchers and meat processors. The younger Hubert followed his brother, Butch, into the family business while they attended Elder High School. By the 1960’s, the brothers were producing catalogs and selling products on the road full-time.

By 1984, Hubert had joined the company’s board of directors. The company flourished, selling thousands of products that served the evolving grocery industry. In 1990, the family relocated the business from downtown Cincinnati to a 500,000 square foot distribution center in Harrison, Ohio.

The family sold the business to TAKKT AG in 2000. Today, the Company has three North America locations and employs 300 people. Hubert Company provides merchandising consulting and more than 50,000 products, including two private labels for food service supplies and displays.

“My uncle could always find a job for you to do,” said Tony Hubert, project consultant at Hubert Company. “He loved to see people work. I think what he really enjoyed was giving people opportunities to realize their potential.”

Hubert leaves a legacy of giving and a humble spirit that has inspired others, including former company president Bart Kohler.

“No one would ever have guessed the degree of success that the Hubert family enjoyed by observing the behavior of Ed Hubert,” said Kohler, president at TAKKT America. “In my first year at Hubert, I arrived to work early on a cold and snowy morning. We wore suits back then, but there was Ed, shoveling snow and cutting a path from the parking lot to the building.”

Hubert was a member of St. Ignatius Loyola Church and a longtime contributor to St. Vincent De Paul, Sisters of Mercy, and Executive Service Corps of Cincinnati. He and his wife founded the Ed and Joann Hubert Family Foundation in 2003 to support low-income housing, community development, church projects and education. Hubert helped found Over-The-Rhine based Urban Sites, a private real estate development company that has saved dozens of historic buildings in Cincinnati.

Delivery days are shown in the number of business days. 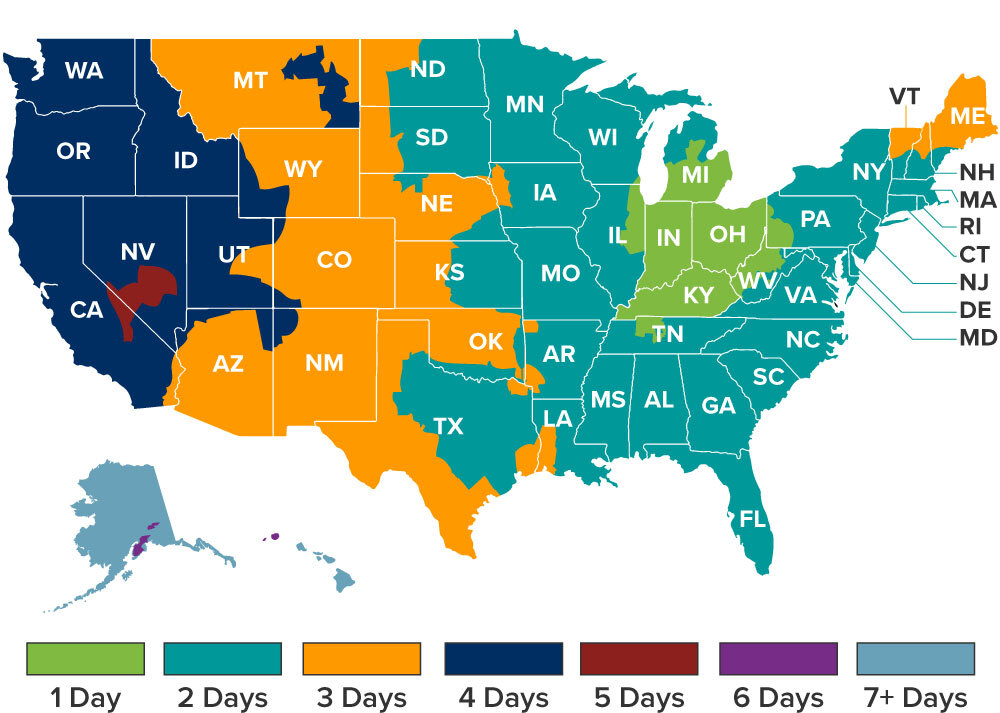 Be the first to receive: